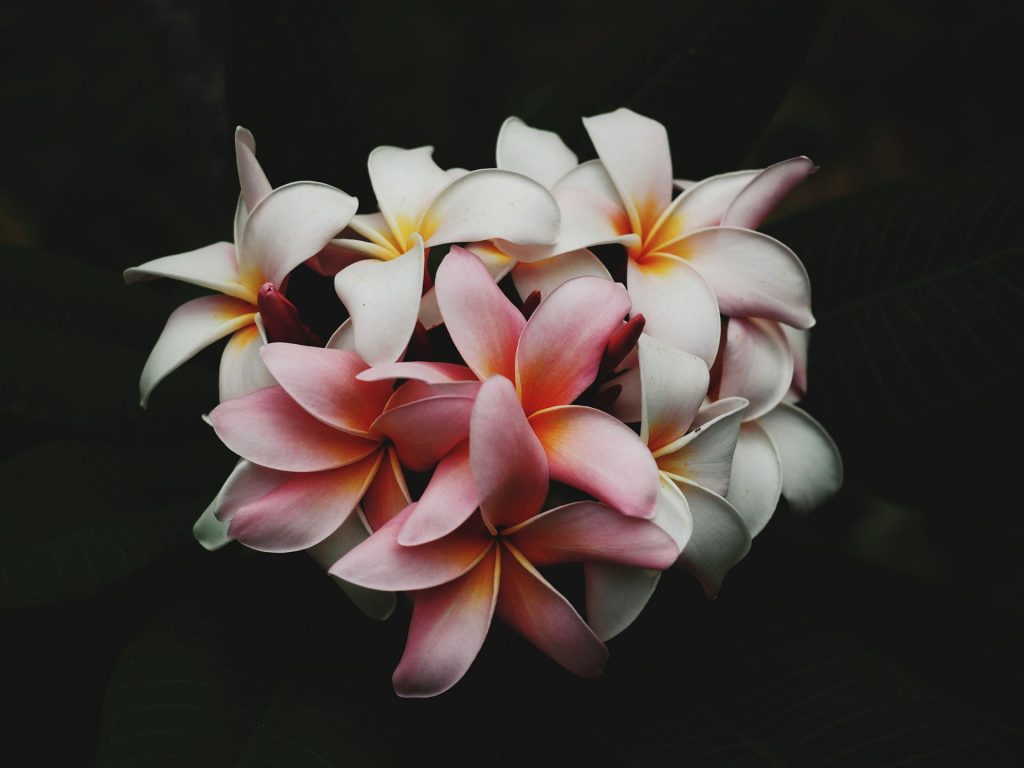 08 MarChoosing Tropical Flowers for Your Arrangement

Generally Tropical flowers will cost more than traditional cut flowers whether you purchase cut flowers or potted plants. However, a few tropical flowers can go a long way. When it comes to arranging tropical flowers, less is often more. Even on massive arrangements using just a few elements can leave a stronger impact than combining many different types of flowers.

It is important to understand that these flowers are native to tropical climates with high rainfall and moisture so they need to be watered more frequently than other varieties of flowers. Carefully trimming the stems of tropical flowers every 2-3 days can help these cut flowers absorb sufficient amounts of water. With a little care, fresh cut tropical flowers have an extraordinarily long vase life remaining fresh and vibrant for a much longer period of time. Some species will last over 3 weeks!

In addition to using fresh flowers, trimming stems and adding flower food to the water, add a few drops of bleach to prevent bacterial buildup. All tropical flowers last longer with fresh water, a little misting, and avoidance of heat sources and drafts.

Anthurium (Anthurium andreaenum)
Known as the “heart of Hawai‘i” the various cultivars of the anthurium family are of the longest lasting tropical flowers in arrangements, and can last up to 2 1/2 weeks. The original anthurium was brought to Hawaii by an English missionary, Samuel Damon, in 1889 from Colombia.

Obake Anthurium
Can come in a large range of colors from muted pinks and pastel greens, to bright red and green combinations. Obake means “ghost” or “change” in Japanese, describing their enigmatic coloration, and also their unpredictable individual variation.

Tulip Anthurium
Also known as “Calypso”, is a novelty anthurium and each spathe is individually cupped like a tulip petal. Available in red, purple, lavendar, lime green, white, and blush.

Bird-of-paradise (Strelitzia reginae)
The flower head of the bold and colorful bird-of-paradise resembles a birds head, and is one of the most popular tropical flowers used in arrangements. The scientific name means queenly strelitzia and is said to have originated in South Africa and evolved in Madagascar, an island off the east coast of Africa.

Ginger (Zingiberaceae)
Flowery red “ostrich plumes”, “torches”, golden “beehives” to delicate and fragrant “butterflies”… many ornamental gingers, primarily from Indo-Malaysia, have been introduced into Hawaii during the past century. There are approximately 1,400 species including the edible species.

Red Ginger (Alpinia purpurata)  Hawaiian name: “awapuhi-ula-ula”.
A native to the western pacific, the red color and strong form of the red ginger makes it a favorite for cut flower bouquets and can last 1 1/2 to 2 weeks.

Pink Ginger (Alpinia purpurata)
Another popular and long lasting flower for bouquets, came to Hawaii from Tahiti in 1973.

Heliconias
Splendid splashes of color, dramatic form, long lasting, and a variety of sizes, make this a favorite for exotic tropical flower arrangements. The name Heliconia (pronounced “hell-ee-cone-ee-uh”) honors Mt. Heliconia, home of the ancient Greek gods. There are between 250-400 species or more, with 98 percent native to tropical America.

Erect Heliconias
The erect heliconias grow upright with brightly colored waxy bracts and are the largest of the heliconias.

Heliconia Psittacorum
These small, dainty and distinctively exotic heliconia add splashes of color to any flower arrangement. There are several varieties with names such as, “false bird of paradise”, “parrot’s beak”, “parakeet”, and many more.

Protea
The genus Protea comes from the Greek god Proteus, who could assume many shapes. When people comment on this native of South Africa and Australia, words such as “amazing”, “out of this world”, and “magnificent,” are used.

Pink Mink
There are several varieties of proteas ranging from “fuzzy” or “feathery”, like the pink mink, to the colorful and spiny pincushions which resemble sea urchins. The blooms are very long lasting in arrangements and are used either fresh or dried.

Pincushion Protea
Resembling the spiny sea urchins, pincushions are a good accent to any arrangement. Pincushions come in beautiful shades of red, orange, and yellow. Although not as long lasting the pincushion can be uses as a dry flower.